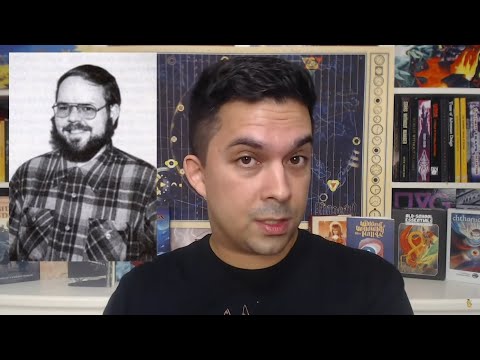 Great summary of FKR and the philosophy and context behind it.

Could you give us some highlights of the video?

Curiously the description of FKR is very close to the one that @flyrefi has used when describing NSR. OSR inspired but not adhering to familiar procedures.

I love that just by giving an old-time play style that never disappeared a specific name, and saying it’s a revival, it becomes a thing. Then people rally to the name, find each other with their like interests, create spaces to discuss it, and then there are points of diffusion, like this video by Ben Milton, which broadcast it to a bigger audience. Power to the players!

If anybody wanted to make money from this, now is the time to produce a handbook or booklet to explain the style of play.

Have I said that? AFAIK I’ve described the NSR as a community that borrows from many styles of play, much less than a particular style of game. I don’t really care whether people in the NSR are OSR-inspired are not, or if they use familiar procedures or not.

Re: the video, it’s much better than you would think from the clickbaity title.

I did take some notes to summarize the FAQ he did in the second half:

A pretty decent video all around! Honestly decent enough that my vague sense of quibbling wasn’t really riled up.

Im glad fkr is making a bigger impact, its so exciting to see more people finding out and exploring the style of play your (as in me) most interested in!