So I had posted the following on the OSR subreddit and then was kindly redirected here! I’m doing a fantasy character development game called Crescendo, and decided to port The Principia Apocrypha into something inspired by Burning Wheel.

The big hurdle was lethality. Which, granted, isn’t present in the way it normally is in an OSR game. What Crescendo does do, however, is take OSR lethality and apply it to the psychological and spiritual life of the player character. At the beginning of play characters will have almost no mental resilience; they will change in unexpected ways, at times most inconvenient and possibly traumatic. As you go along with the character they’ll become more and more resilient, able to maintain their strength in the face of tragedy.

I found it interesting, because some of the feedback I got was that character lethality was essential, even though something in a character’s soul dying horribly can be a lot more affecting. I mean, that puzzles me, sure, but maybe it’s just too weird and different?

Here’s the link to my original blog post. I hope this sparks a good discussion! 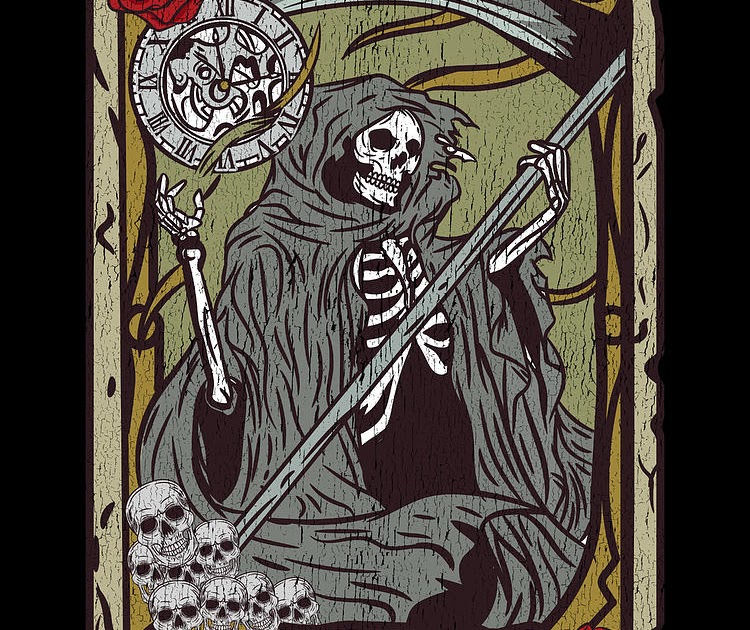 Design Journal: Crescendo and the OSR

During my last 4e game (Why We Kept Her) I had a conversation with a friend that was fated to change my RPG experience forever. I had been...

One thing to remember about the Principia Apocrypha is that it is a very late OSR advice manual. It was put together I believe in 2017 and 2018 as the scene was fraying and shortly before it shattered into varied POSR gangs with the death of G+. It was also a product at least partially of writers seeking to offer advice specifically for players and referees coming to older style play from PbtA and narrative space.

None of this is to say it’s bad, it has plenty of decent advice about the state of the OSR scene and the play style it was championing in 2018 … but … as a notable play style the OSR started at least 10 years prior with Revivialists on D&D forums and evolved on blogs and on G+ for many years - with the addition of the Rennissance faction of DIY creators and so on. The OSR from 2006 - 2019 had multiple viewpoints and approaches to the point where the only consistent ones I can think of were an enthusiasm for hacking rules to fit bespoke settings and a break with mainstream 00’s gaming (Vampire, 3.5e/4e D&D and Pathfinder).

My point is that the thing one can do to most design in the spirit of the old OSR is to not to take manuals and advice too seriously and hack the system you are using to best fit the setting and game you want to play.

Okay that makes a lot of sense. I like most of the Principia Apocrypha and it’s definitely part of the DNA of Crescendo. But at that point it doesn’t need to be more than that.

I read this post without realizing you had joined the Cauldron already and I thought, “This person needs to join our community!” Glad to see I wasn’t the only one who thought that!

Anyway, you’ll sometimes find a prescriptive tone in “OSR” material that suggests or seems to suggest that there is only one true way to do things. We don’t buy into that here. (I often put quotes around “OSR” because I don’t like to lend credence to the fiction of one true “old-school.”)

At any rate, my favorite game that comes out of the OSR is Into the Odd / Electric Bastionland, and it’s not particularly lethal. Some in OSR-adjacent spaces have made the criticism that frequent character death isn’t much of a punishment, since players hardly have time to get attached to their characters and feel the loss.

Also, you might enjoy comparing the Old School Primer by Matt Finch with the Principia Apocrypha.

The two documents serve basically the same purpose, but the former was written toward the very beginning of the OSR (2008) and the latter was written—as Gus has already said—toward something of an end.

Uh, I don’t need a game to be anything other than, “I want to play it.” If you want to earn an “OSR tag” etc., I don’t have a lot of advice for that. But, if it’s simply wanting to create something you like, and finding people who like playing it, then I say you do you. Then the lethality question is simply a matter of deciding what you want and then communicating *your principles with clarity and consistency.

What is this problem you’ve had with long running Burning Wheel play? I have never managed to use it long long term.

It would be prudent perhaps to read this blogpost by @bastionland: How OSR is Bastionland?.

Especially the part about how lethal it is.

Sure! Absolutely! But I’ve a few factors in my mind that caused me to ask the question:

I don’t know if that makes sense, but there you have it.

So I noticed this around session thirty, right as a typical game is supposed to be ending. I went thirty-eight sessions with one character and thirty-three with another (and hopefully another thirty, God willing)

Dude that post made a lot of sense. I think the principle thing where I go “This is definitely old school” is that if you resort to dice you’re just done, especially the first… fifteen(?) Ish? sessions. You have to think smart and play well or else the dice engine will chew you up, spit you out, and leave your character with things they’d rather forget. And can’t.

Good to be here!

Yeah, part of my motivation in asking the question in the first place is because of how insulting well-meaning tone-deafness is. “I’m just like you! Really!” Gets thrown around a lot in most of the circles I was in growing up in… and usually falls very flat.

So I suppose this was an attempt at manners?

I will reply when I read Finch’s document. Having read Stuart’s ten questions (for which I think my answers are hilariously strange) I’m interested in seeing how others define this thing.

In my first playtest Ogden, the talkative librarian who valued life, had to help his employer, the Lord Mayor, who had been horrifically wounded. But there were others there, commoners, who had were on death’s door. Ogden realized no one was going to help them recover and they would die. His one manner of helping people - talking and negotiating- wouldn’t help them, as The Lord Mayor was more important than them.

Ogden just started screaming, the sheer horror of the world (that only he saw!!) was too much. Others came to shut him up. While they did so The Lord Mayor died.

The above was game mechanics telling my poor playtester what the character was doing. We ended the session and just sat for a moment, silent. Ogden had changed.

I’m glad you like the sound of Crescendo! The below is a link to the document as it stands. It’s called Full Mess for a reason. Ask questions here or drop onto the Discord.

Crescendo Full Mess 1 Character Development in a Changing World By Nathan Hicks This is my last sheet. I am ashamed of many things I have done, but not of how I have lived my lives. I snatched the ball and won the game. I should have been more...

I’m reading through your document, I want to provide actionable feedback and that might take a while but I think the main thing I am seeing is that your design is much closer to Burning Wheel than to the OSR.

That’s fair, thank you! The OSR part is in how to approach the in-game situations. If you roll dice you did something wrong.