So I made a game

Would appreciate some feedback.

It’s an adventure game about an alien apocalypse and a bunch of “deadbeats”. There are also ghosts and magical elevators, it’s weirdly specific as one commenter pointed out.

Characters are slightly annoying so I aimed for the similar look & feel. Everything is made with lame stock photos.

A couple of ideas: 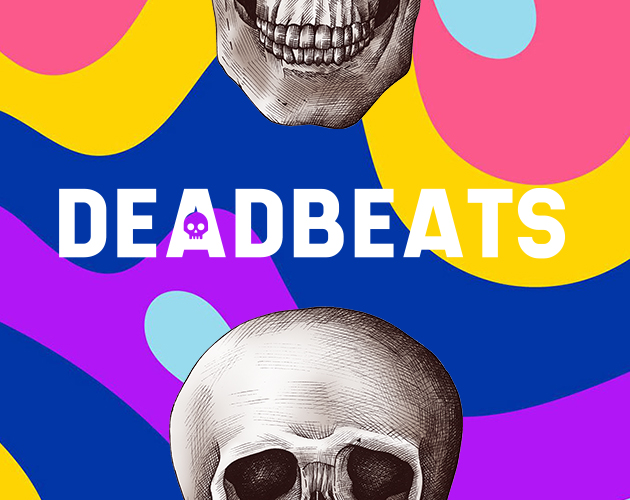 Layout and stuff is great. First I thought “there is no game here” but it’s clearly supposed to be FKR. Not for me but sounds like a weird, fun time.

I wish you had led with the premise of the world and the level structure instead of taking several pages to get to it. The elevator and respawning gimmicks feel very videogamey, which is neither a good nor a bad thing, necessarily.