I’m in the preliminary phases of designing a game that has been macerating in my brain for quite some time now.
It’s a very modern take on the “classic” type of old school game experience. So nothing that has even a remote resemblance to D&D, no matter the edition you consider

It does the same thing as OD&D, but in its own way.
It’s even gmLess (kind of).
Not OSR then, and probably not even NSR. But I’m not after labels, so it’s fine

Anyway, since I am trying to recreate “the OS experience” I collected various documents, sources and overall wisdom about such style of play.
In so doing I then started collecting in a document some design goals and principles inspired by such OS sources to help me keep them clear in my mind, to guide me when I get lost in the nitty gritty of specific design choices and options.

And a thought struck me: why not put it all in a human-readable form and share them?
Kind of like the Principia Apocrypha document, but valid for this specific project only. And meant for people writing new games, not for GMs and Players of existing ones. Maybe others will find it interesting and useful. Or maybe just amusing.

But I have two questions:

2- If the previous answer was YES, what kind of shape would you find most interesting and useful?

I started out imagining something short and quippy. A few strong statements, like evocative/suggestive slogans. For flavour.

But it soon took the shape of something very similar to the Principia: a list of such slogans, but with a few lines of explanation each, amounting to a multi-page booklet.
The Principia counts 31 pages.
I hope to not go longer than that, and ideally I would like for the document to be shorter (much shorter, but it’s looking less and less plausible

But I could imagine it also in the shape of a series of posts (here and/or on my itch.io blog) … each presenting a single “principle” and a more in-depth explanation.
Although this format might be the most problematic, as it would deviate from simply providing “inspiration” and go too much into the details of my specific game… which at the moment does not yet exist, sooo

I would definitely appreciate seeing something like this. Especially how it differentiates in gameplay and philosophy from OSR.

I tend to think I’ve done something similar since the end of 2018. 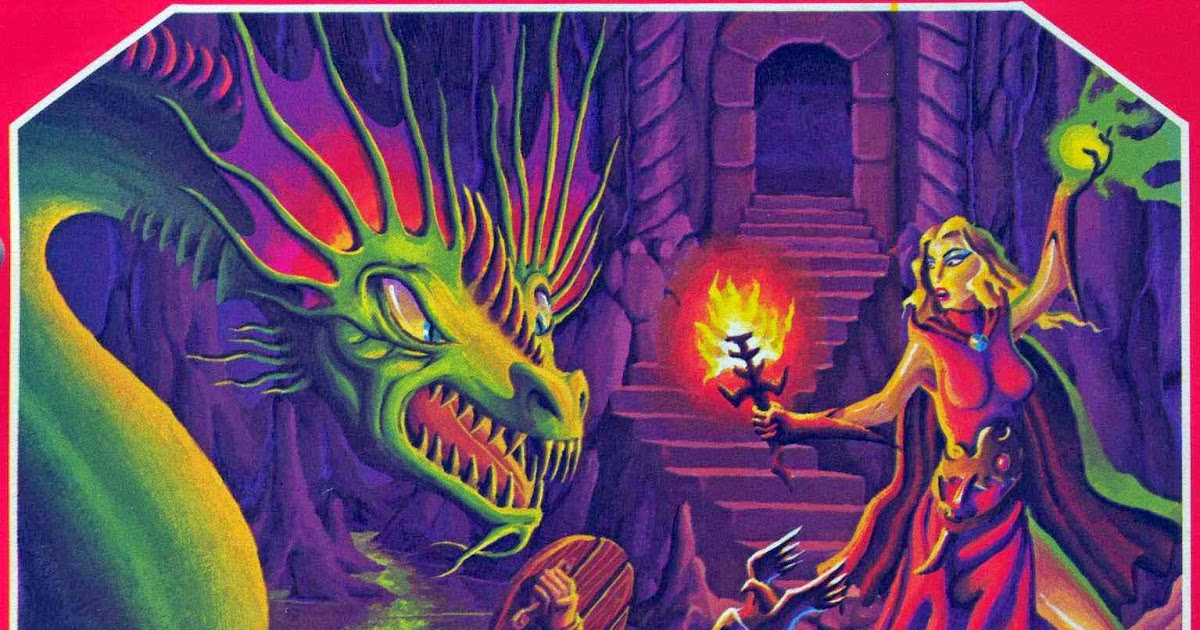 All Dead Generations is first an effort to understand how and why classic (pre-1990 or so) fantasy table top roleplaying games were enjoyabl...

The weakness I think of the Principia however is precisely that it leans heavily into slogans.

The loss of table culture, knowledge of play, and procedure is one of the things that’s that I think is holding back NSR/POSR design – people have to spend too much time reinventing things like turnkeeping and henchman, because they don’t really have the understanding of how and why these work in older style play (it is debatable though if they actually did - was the OSR rediscovery or reinvention), and so tend to modernize them away (much as trad games did in the 70’s and 80’s in search of a fiction based and not war game based play style).

Ok, there it is.
Please read it with charitable eyes… as it’s a super-first pre-alpha draft.
But also don’t refrain from critique, comment and feedback. I might have written a fuckton of bullshit and I need to know if that’s the case

The current text is vague and embrional. Just a guideline for a future game that will put those ideas into specific practice.
Anyway, here it is…

Ceci n’est pas une “old school” Content Warning: smug opinions ahead This is the grognardpunk manifesto. It’s a bundle of design goals, principles and concepts meant to guide me in the creation of a specific game. Still, on the off-chance that...