I’ve been enjoying the Let’s Build: Mecha series, and since I also love superheroes, I figured let’s do one for that too.

In any case, while that blog post in the link includes ~30ish entries, I later wrote 50, so here are my 50! I will probably make a blog post out of them eventually, but in the meantime, I’d be interested to see all of your superheroes!

Isn’t this already a Marvel and/or DC villain

I’ve been playing a super hero campaign recently and having a lot of of fun with it! I made an automated super/hero villain generator that you can use here:

Might come in handy for making more Supers! I’ve had a lot of fun just clicking the buttons and seeing what comes up!

(You can also download the tables in PDF and HTML for free here: Super Hero RPG - Gorgzu Games | DriveThruRPG.com)

I read your generator when you first posted it on your blog and it’s great! However, that link you provided doesn’t seem to work for me haha, but I was able to re-find the post from scrolling through your homepage.

Thanks for the catch! I don’t think I can edit the post, but here is the working link: 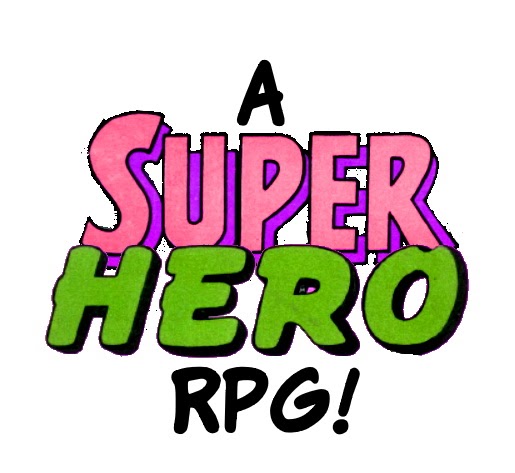 I saw The Suicide Squad (the new, 2021, one) and liked it so much I wanted to run a superhero game for the first time in my life! Here is w...

I haven’t nailed down the concept at all yet but I just came up with a My Hero Academia character idea “All for Naught”. Not sure where to go with that yet, a few obvious things come to mind but still mulling it over.

A while back, I came up with 30 “useless” superpowers. A clever player could still find a way to have some of them be useful

I love this idea :)! I actually wrote a similar blog post at one point about similarly “useless” powers, i called it Cantrippers.

I have this idea of saying, whenever you read about a ridiculous sounding superpower, ask “What if this were Batman”? Because Batman has no superpowers at all, so even a kind of ridiculous superpower would be no worse, but then how might Batman find a good use for it?