I once read a guide to heraldry when I was an adolescent in the library. I don’t really remember all of it, but I know about the metallic and chromatic colors (and immediately linked it to DnD traditional dragons, but that’s another discussion) and the rules of not putting chromatic on chromatic or metallic on metallic.

I also know that colors used to have meaning, but I don’t remember those. As do the animals or other symbols you put on them. Every time I want to world build I wonder about these again, so I start looking things up, but today I found this handy guide that’s simple enough for most games I think, and it’s just a crafts project. It even has a resource pack with animals you can use to make your own cardboard shield. Now that would be a pretty cool idea for a game. You’re each nobles, part of character creation is actually making your shield/coat of arms. I just thought I would share it here.

That beginner’s guide is great, to expand on that, I recommend this comprehensive webpage: https://www.internationalheraldry.com/

After playing/running Pendragon for almost 2 years, I’ve familiarised myself with a lot of Heraldry rules (like the rule of tincture you mentioned).

The best generator, in my opinion exists in the Book of Warlord supplement (pages 162-165). My friends and I would then use Heraldry Studio to finalise our Coat of Arms.

Here are our PCs coat of arms as examples:
Sir Teilo of Coldtown - Azure, a bordure or 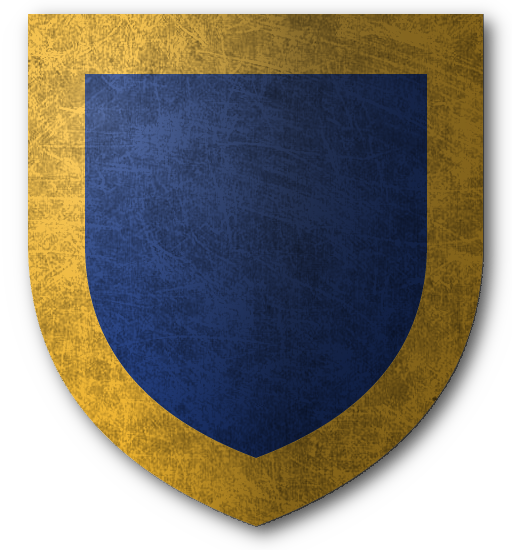 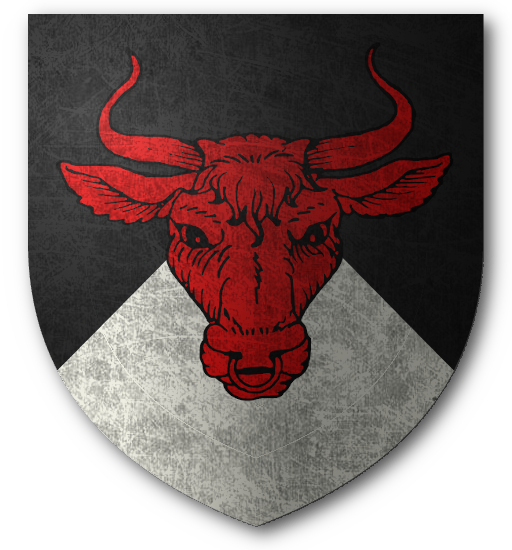 Sir Edgar of Hiddenford - Per fess argent and azure, a fleur-de-lis gules between six crescents argent 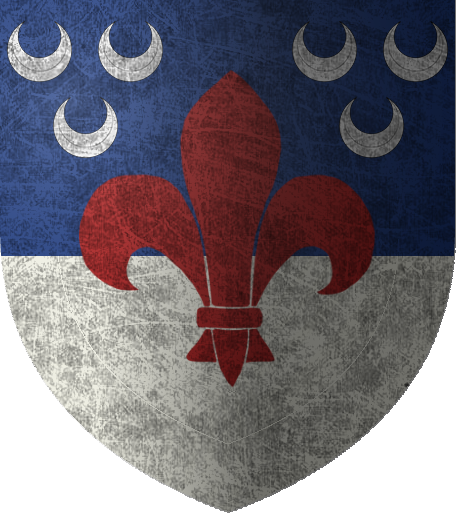 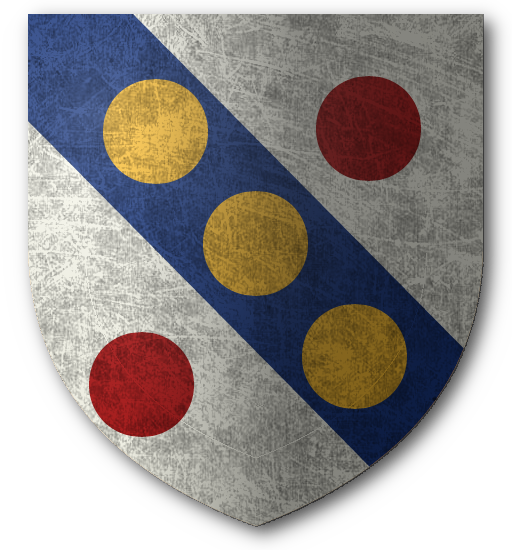 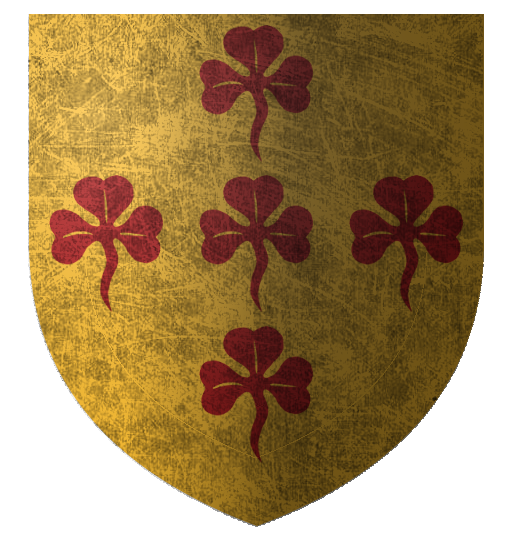 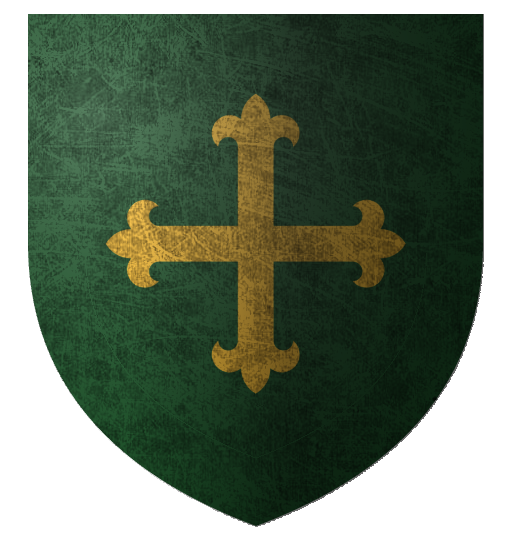 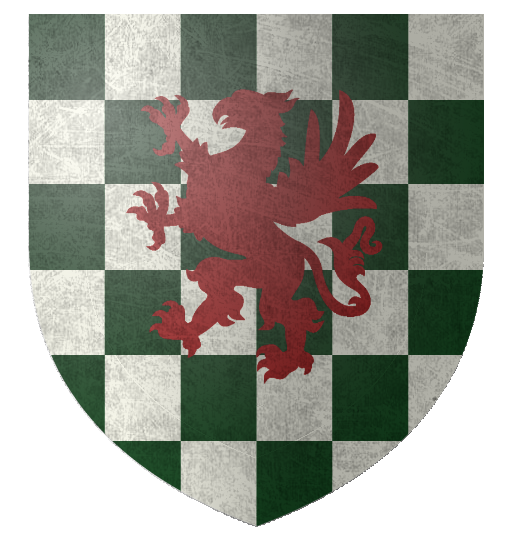 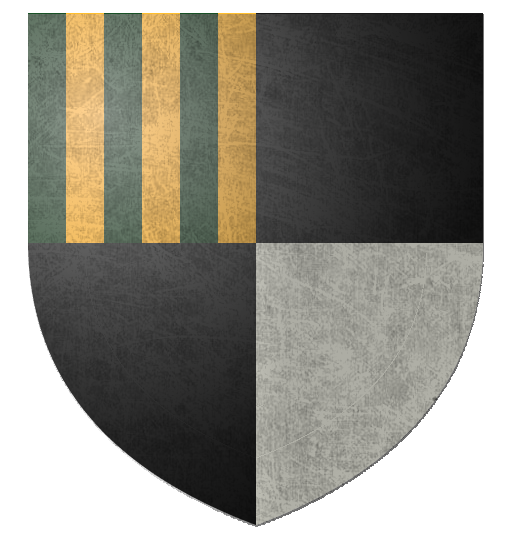 That looks great! I will have to check out that guide later.