Something I am noodling at the moment is making fights against large monsters like Beholders, Dragons Giants and the like special. I many computer games the “boss fight” uses special mechanics only relevant for that fight. Which often mean simply whacking the enemy wont work too well as you need to target specific areas or use the environment to actually defeat it. I know most OSR games are not really in that corner of gameplay but I was curious if there are games or rule modules around that focus on that kind of gameplay and make them work in TTRPG?

One thing I’m very fond of for these situations are more dynamic battlefields. With TROIKA’s initiative for instance, I’ll add some tokens/cards that trigger other hazards/situations when drawn (gouts of flame up from the floor, falling stalactites, skeletal hands bursting forth and snagging legs, etc.).

TROIKA uses a very un-standard way of determining initiative however, but to adapt it to something more conventional I’ve had some luck with triggering these events on certain die roll values (lower values increase frequency, so I usually go with something > 12 so it only shows up on a d20 roll).

I’ve done some less conventional alterations for certain particularly tough Monsters as well (a particularly frustrating one was a foe that could only be damaged by dice of a specific color, only by odd-numbered rolls on the damage dice, or by tearing off a bit of character sheet…but that kind of meta isn’t for everyone)

This blog post from Coins and Scrolls inspires me all the time.

Oh nice. Thank you. You should definitely do that!

In video games you can die over and over to try new strategies.

In an RPG you need to put the answers to your puzzle-fight into the world prior to the fight itself.

Knowing about litches and phylacteries is a real basic example of this concept.

I was able to use some inspiration from this little zine, On the Shoulders of Colossus. It helped me visualize some fun encounters where the PCs have to literally scale up the creature’s body to find its weak points.

I also really liked the idea of having an evolving fight, where the boss’s health bar resets to full (and possibly higher than before), with new attacks, appearance, and behavior. I saw that in the Fate Adversary Toolkit, although I don’t recall what else is in that book (it’s been a little while). It’s sort of like in anime – “This isn’t even my Final Form … bwa haha!”

The fate adversary and system toolkits are amazing. I need to reread them with a non-fate eye

Totally. That toolkit gave me a good way of visualizing chases. You also reminded me to look at the still-updating SRD – which now has content from both the Adversary Toolkit and System Toolkit online for $free. The System PDF is free on Itch, as well.

You probably know about the 16 HP Dragon already…

Whitehack has specific rules for boss monsters. I haven’t used them yet but I’m excited to try them out. In essence, you write separate stats/abilities for each of several ‘stages’.

This thing that resonated with me in particular was the idea of the PCs ‘beating’ a boss once, only to have it flee and come back later with news tricks up its proverbial sleeves!

Thank you all so much, many great posts! Lots of reading to do. If you have more, keep them coming. I think phases or stages are the way to go to make them interesting, in addition to the arena of course.

Thank you so much, just got to check them out now. These are great for inspiration, and I like the brevity of the notes.

So I just saw this and this it’s an interesting question. For sandbox style worlds and classic style adventures I tend to shy away from the concept of bosses - the idea feels so tied to the idea of a linear adventure with a end battle. It’s also pretty strongly connected to combat encounters as the primary mode of play. Boss encounters also tend to be very heavily tied to specific combat circumstances - from the 5E concept of lair actions, to entire scene based adventures that culminate in a climactic encounter at the end in a specific location focused on environmental interactions and/or predetermined events that change the encounter. I don’t write or play adventures like this, and don’t think they function especially well with lighter less combat focused rule sets.

Still, even putting exploration and player choice first, I certainly include more powerful creatures that are important to the setting. I want these creature to be dangerous and combat with them to feel fundamentally different or special.

The primary problem in most early D&D derived or inspired systems is that multiple attacks are very powerful, meaning that individual monsters, regardless of strength tend to be overwhelmed by large groups of foes (this works against the players to if they are outnumbered) - 100 goblins firing short-bows may be far more dangerous then a single giant. Thinking about dealing with this issue several years ago I posted this discussion of “beast design”. 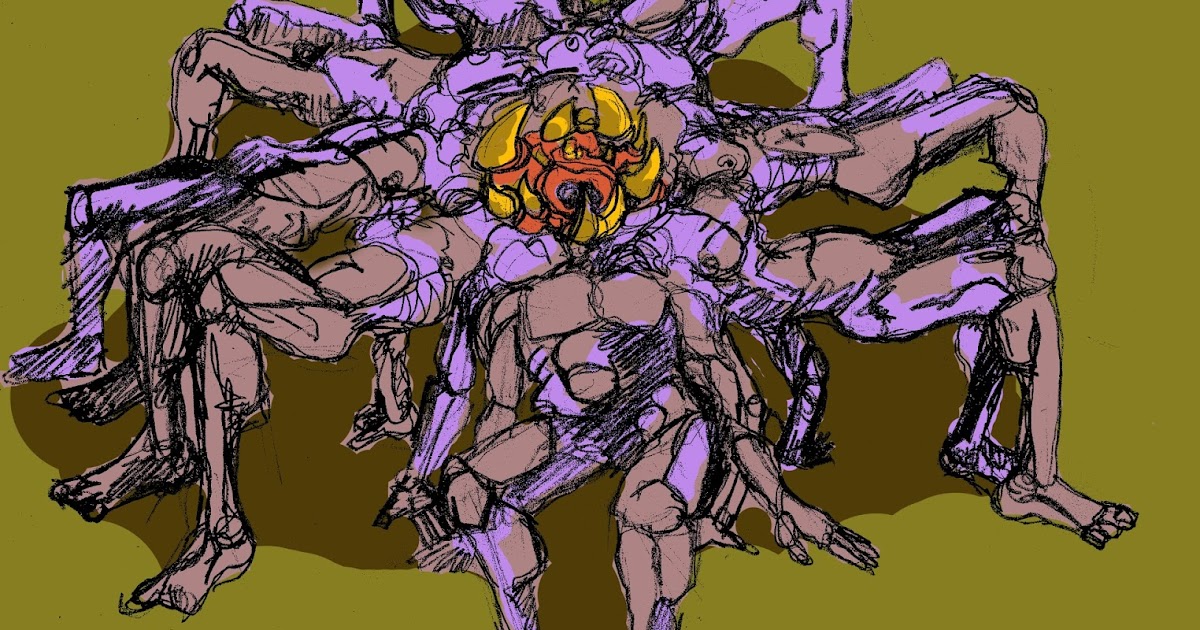 MAKING A BEAST One of the things I’ve noticed in running and playing classic tabletop games for some time is how ineffective large da...

Long before this post there was considerable discussion for a bit about Darksouls bosses and if/how to stat them in older Dungeons & Dragons (and its bastard offspring). I did this one regarding the Asylum Demon in response to Necropraxis’ version of the same, and believe that Goblin Punch also has one: 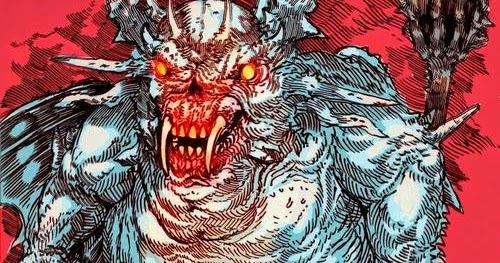 I think these posts, discussions and project became the basis of Skerpals’ current bestiary project, but Skerpals tends not to say where he borrows ideas from so I’m not sure.

Finally here a post I did regarding special monster design more generally that sparked the Asylum Demon stuff: 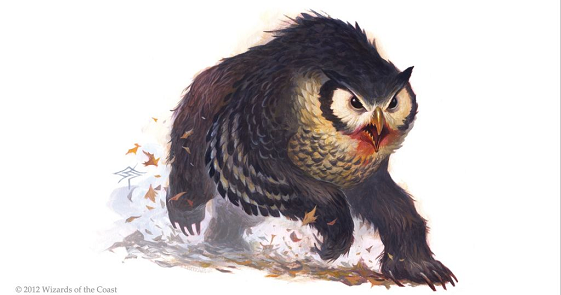 Towards a Taxonomy of 'Trick' Monsters

Hope this helps a bit.

Fantastic, thank you. Pardon my ignorance, who is Skerpal? I am not deeply involved with OSR blogs. Thanks.

I’m guessing we mean the writer who publishes books as Skerpels - like Tomb of the Serpent Kings
and who also does the Coins and Scrolls blog.

Ah, I knew of Tomb of Serpent Kings but did not have the blog. Thanks!