This video always puts me in the mood for weird natural biotechnological settings, those are always tricksy to run in a game sadly. Still, I’d love to try for such sometime.

What?! Yes, oh my, that was amazing. Please I want more. Okay… breathe. I am calm now. No, still freaking out. So rad.

I had a dream a while back of a world where the inhabitants used the flora and fauna like machines. Body parts and organs could be swapped around. Knowledge transferred through biological networks. Giant lumbering biological masses moved across the wasteland drawing moisture from the air and storing the water deep inside it’s body. The native intelligent beings mined gelatinous water cubes from tunnels bored into the creature. There was also a platform built around the creature’s head with massive spikes run into it’s brain. The natives worked from the platform to send signals down the spikes to control it’s movements.

I can not recall seeing this idea represented before, but this video is spot on to my dream. Freaking out to see the idea visualized like this. Please tell me there is more weird natural biotechnological stuff out there.

Oh man, this is my go-to for thinking of bestiary & fauna life, the sound design and concepts are just amazing. Favourite scene is the seed. Puts a smile on my face but also saddens me after realising what occurs and its purpose.

A gruesome / horror mood changer is his video " ODIN’S AFTERBIRTH"

A huge inspiration for the heavier OSR/adjacent vibe.

Amazing stuff!
I feel the same vibes of “Prospect” by DUST

and the opening scene recalled me Planetes 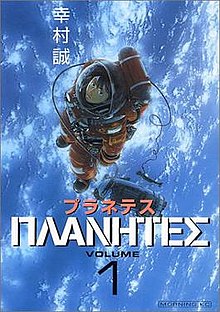 Planetes (Japanese: プラネテス, Hepburn: Puranetesu, Ancient Greek: Πλάνητες Planētes, "Planets"; literally "Wanderers") is a Japanese hard science fiction manga written and illustrated by Makoto Yukimura. It was adapted into a 26-episode anime television series by Sunrise, which was broadcast on NHK from October 2003 through April 2004. The story revolves around the crew of a space debris collection craft in the year 2075. The manga was published in English in North America by Tokyopop, and the anim...

I love how each creature in this is a little workable widget that the characters can do things with and combine in various ways to produce new wilder widgets.

It’s very “get this thing to get that thing which does something weird and helps us get another thing.”

It’s like one of those many stories of “one small favor” which leads to another favor and so on and so on.

The animation made me think of this bit I saw in the news this morning: finding stuff valuable for humans inside an animal, that was generated by its eating another kind of animal… 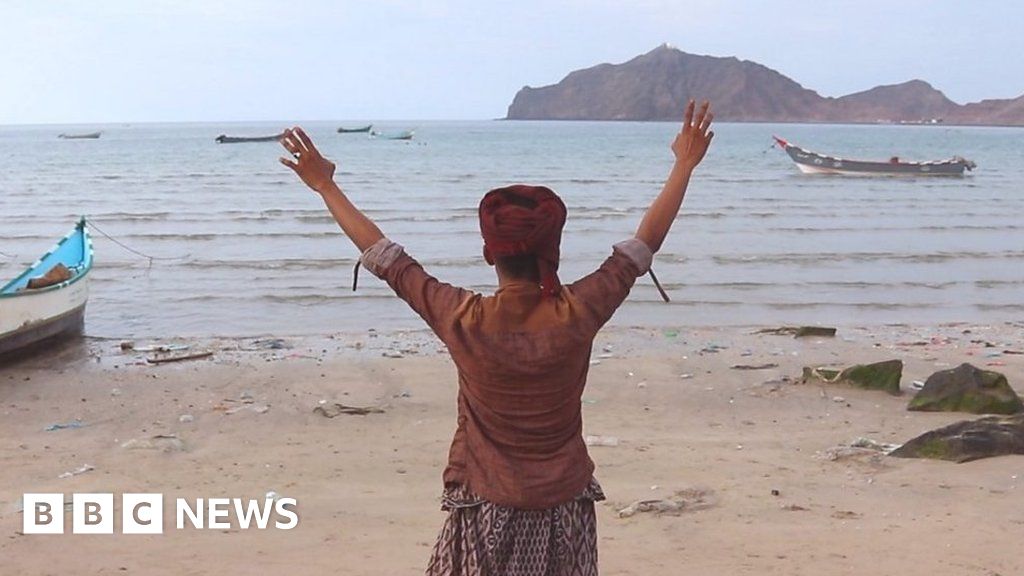 'We found a fortune in the belly of a whale'

A lucky find in the belly of a whale has changed the lives of a group of poor Yemeni fishermen.