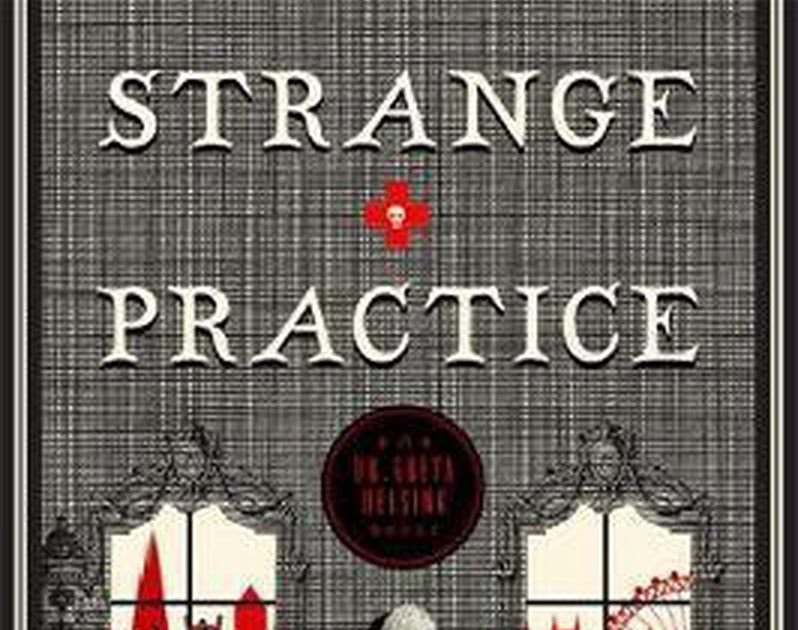 Strange Practice, by Vivian Shaw was given to me by a friend who couldn't fit it in her luggage while traveling back home to the USA. Whil...

I randomly read this book and loved it. It’s a nice kind of Quirky Gothic Modern Urban Fantasy. Or something like that. It’s also pretty tongue in cheek about itself which makes it even more fun. And apparently it’s a series! For those who know it and read the series, are the others equally good?

Anyway, it makes me think game-design thoughts about urban fantasy with species/races derived from Gothic literature. It’s different from fairies and goblins and dwarves, and that was pretty refreshing to me.

That sounds fascinating! I may have to track the book down and check it out.

In my supernatural espionage PbtA game Checkpoint Midnight, I attempted to populate Cold War Vienna with interesting folkloric creatures that would give it a distinctive feel. So there’s no vampires or elves, but you can play as a Leshy or a Rusalka or a Matagot or a Gorgon.

Ah yes, that sounds great. One of her collegues at her clinic in the book is half Rusalka. Don’t entirely know how that works and it’s not explained, but it was a fun tidbit.