I’ve been running my Maximum Recursion Depth Campaign for nearly a year now (not including the original in-person group for the Ashcan Edition or the Module Playtest group), and this is a retrospective about the campaign up to this point. MRD is an into the odd-adjacent game that’s a sort of absurdist magical realism setting inspired loosely by the novel Journey to the West and more so by the historical interplay between Buddhism, Taoism, Confucianism, and Chinese folk mythology.

I also reference the conversation we had about Jewish Identity in Yochai Gal’s Demon Tree Folktale post, which is perhaps ironic for a game more so about Buddhism and Taoism, but here we are. 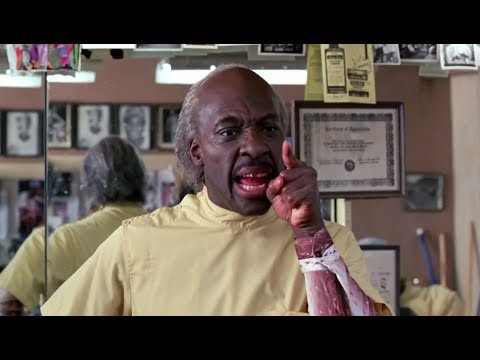 MRD Campaign Retrospective up to Present